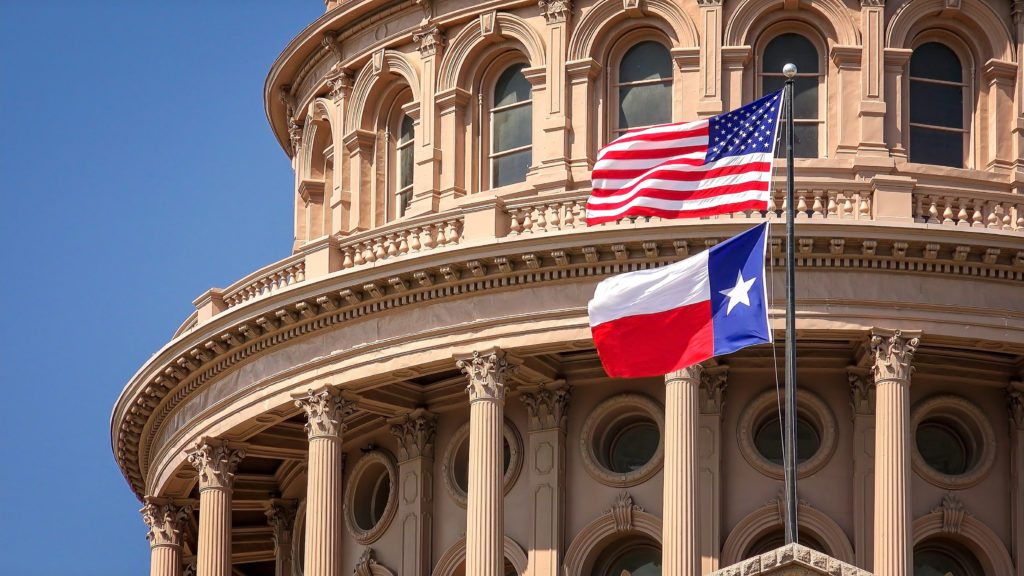 Lieutenant Governor Dan Patrick requested the opinion on December 1, and asked Attorney General Paxton to expedite his responses “so that churches may know what legal options they have to improve security” in the aftermath of the Sutherland Springs tragedy.

Senate Bill 2065, which took effect September 1, exempts churches from state fees private institutions must pay to form their own security forces. The legislature ended the fees because they imposed a significant financial burden on smaller churches.

“The regulations of the Private Security Act, including the fees required thereunder, do not apply to Texas churches when providing volunteer security services consistent with the requirements of section 1702.333 of the Occupations Code,” Attorney General Paxton concluded.