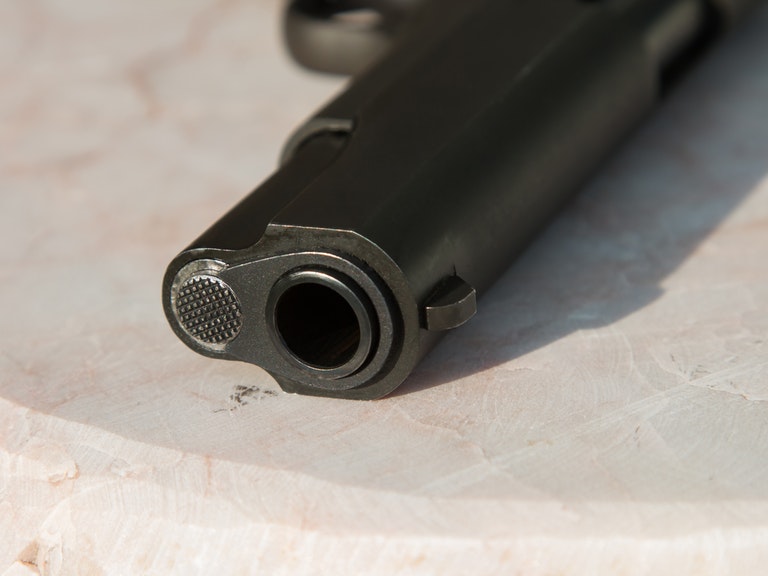 Ever heard of a castle law or perhaps a castle doctrine? If not, you are fortunate because this article delves a bit into the intricacies of the concept. The Institutes of the Laws of England in the year 1628 said and I quote, “For a man`s house is his castle, et domus sua cuique est tutissimum refugium [and each man`s home is his safest refuge].”

The above quote became the backbone for the various facets of the  castle law and could be interpreted to mean the granting of sovereign power to every man or woman within their legal spaces or castles. Though not exactly a clear-cut set of laws, the castle laws refer to applicable but steady principles that are employed in real life scenarios involving self-defense. Yes, just as occupants of a castle go to any length to protect their castle from invaders these principles are those that allow any legal occupant of a given space (could be a home) to apply lethal force when confronted by threatening invaders. The fourth amendment to the United States Constitution also share the same sentiments as the original principles. To be clear, the  castle law is a form of protection for persons charged with criminal homicide; NOT A CONDITION FOR MURDER. Based on the state, castle law is incorporated by various methods into their laws. Some conditions are necessary before a case could be ruled as self-defense, a few are:

So, in order for an individual to be convicted the prosecutor would need to prove that the accused has neglected these conditions of his or her own free will.

The Texas castle law is also unique in its use of the word “habitation” and not “building” or even “property” (as are used by certain jurisdictions). This is because the castle law on its own does not cover your entire property; hence the use of “habitation” covers both the structure and/or vehicle of the individual.

In conclusion, the castle law gives individuals the right to protect themselves and is applied by various jurisdictions in various ways. The Texas castle law takes the coverage of self-defense to a whole new level to include just about anywhere a person is legally allowed to dwell; giving birth to the saying “In Texas, we go big, or we go home.”

The Texas EZCHL One Day Concealed Handgun Class and License to Carry Class covers what you should know about the Castle Doctrine commonly referred to as the Texas Castle Law. Anytime a legal question is to be answered regarding the law, it’s best to consult a legal professional such as an Attorney or Lawyer. If you’re in need of finding an Attorney near you, we suggest looking on AttorneyReviewGuide.com which offers Attorney Reviews and Ratings.