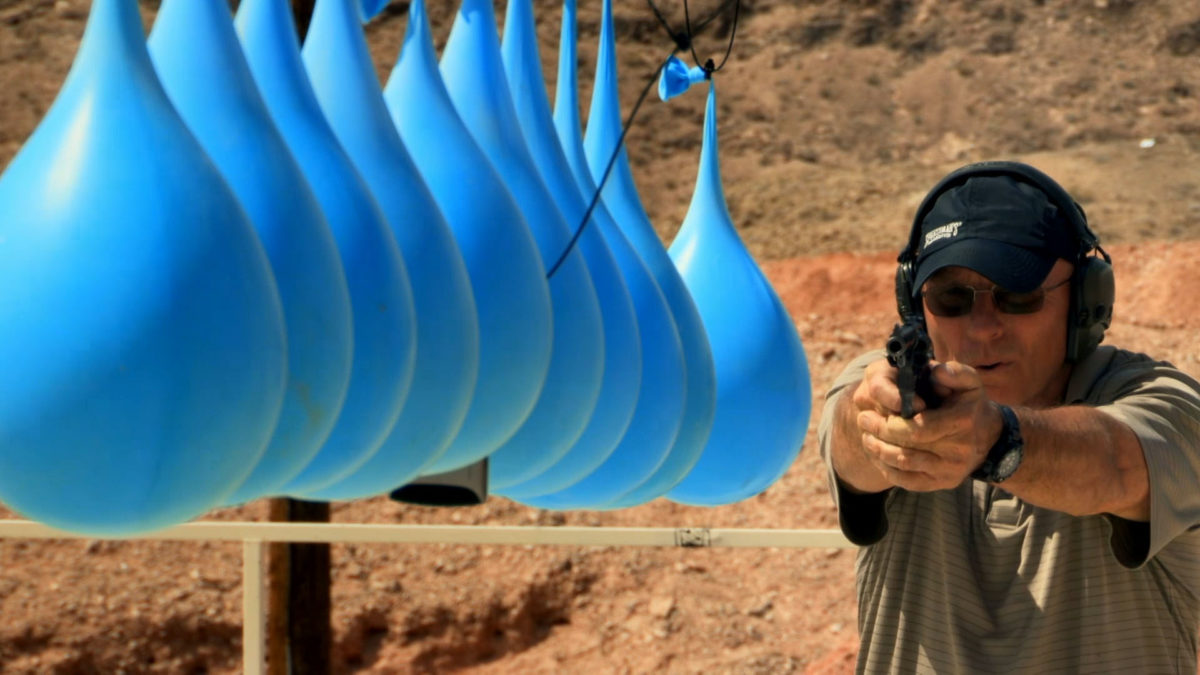 A water balloon fight led to a shooting at a rooftop pool on top of a Dallas hotel Sunday night, police say.

The shooting happened at about 8:45 p.m. during a private event being held at the Crowne Plaza hotel at 1015 Elm Street, according to Dallas Police Department Public Information Officer Debra Webb.

Webb said two people were detained and later released and that during the investigation four firearms were temporarily taken into police possession.

It is not clear if any arrests were made or if anyone at the event was ticketed for the gunfire.