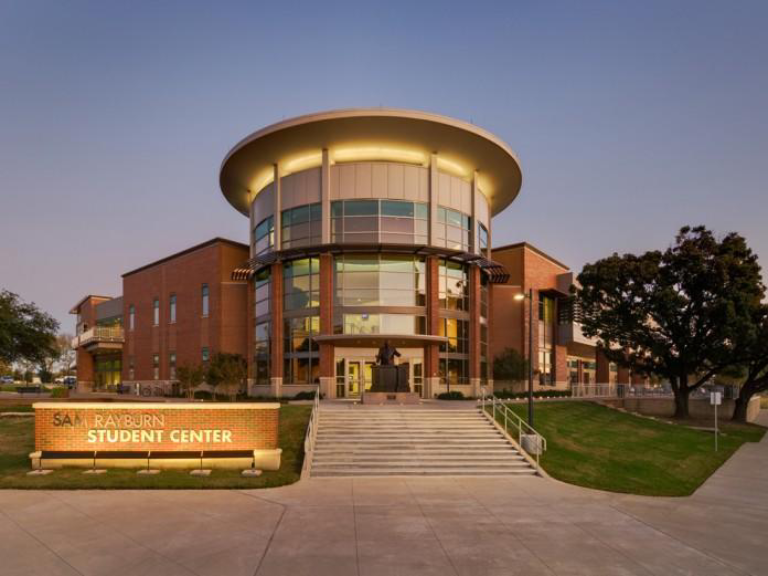 Texas A&M University-Commerce announced Monday evening classes would be cancelled through Wednesday following the deadly shooting of two women at a residence hall on the southwest corner of the campus around 10:00 a.m.

A 2-year-old child was also injured in the shooting but was later treated and released to family.

“The health and safety of our students is always our top priority at A&M-Commerce. Therefore, all classes, programs and events on our campus will be cancelled on Monday, February 3rd; Tuesday, February 4th; and Wednesday, February 5th. This includes all remote locations and online,” the University said in a statement.

On Tuesday, the university identified the two women as sisters Deja, 19, and Abbaney Matts, 20. Deja was a student at the school while Abbaney was not.

In a statement, officials said the shooting appeared to be a “targeted, isolated” incident between the two sisters.

Police said there was no immediate threat to other students after a shelter in place was lifted about two hours after the shooting was reported.

The Texas A&M University-Commerce Police Chief Bryan Vaughn read a statement on Monday but would not answer questions.

“The health and safety of our students is always our top priority at this time for university has lifted the precautionary shelter in place recommendation due to the ongoing investigation. Pride Rock Residence Hall and the surrounding areas of our campus are still blocked off,” said Chief Vaughn.

The dorm where the shooting happened is called Pride Rock, which is usually reserved for freshmen.

The Texas A&M System tweeted a statement about the shooting, saying, “Texas A&M System & Chancellor (John) Sharp share their condolences to those affected by the tragedy that happened today at @tamuc in Commerce, TX. We thank the A&M-Commerce leadership & authorities for their timely communication and resources offered for their community to heal.”

CBS 11 talked to some students who didn’t see or hear the shooting, but received that alert on their phones about police activity.

They later returned to find their dorms taped off and have not been able to get back inside.

“It felt chilling like, this is not supposed to happen here,” said student Esme Galvan who said she saw police outside Pride Rock as the alerts appeared on her phone.

Students explained, it takes a key card to get inside the building and on the elevator and then into a room.

Despite that, some said it’s hard to feel safe now.

Several students have talked about how difficult this is in light of a deadly shooting about three months ago at an off campus party in Greenville that hundreds of people, mostly students attended. Two people died and a dozen others were injured and that is all still very fresh in their minds.

“You didn’t have to be there to be traumatized,” said student Jordan Polk. “You could have seen the videos or knew somebody and they told you about it. (Andrea Lucia asks) So you feel traumatized by what happened in Greenville? (Polk answers) Definitely. Definitely. And then having this happens right here? It’s a lot going on.”

Counselors were available in Rayburn Student Center conference rooms on campus for those in need of help coping with the situation.

Texas A&M University-Commerce is about 60 miles northeast of Dallas.