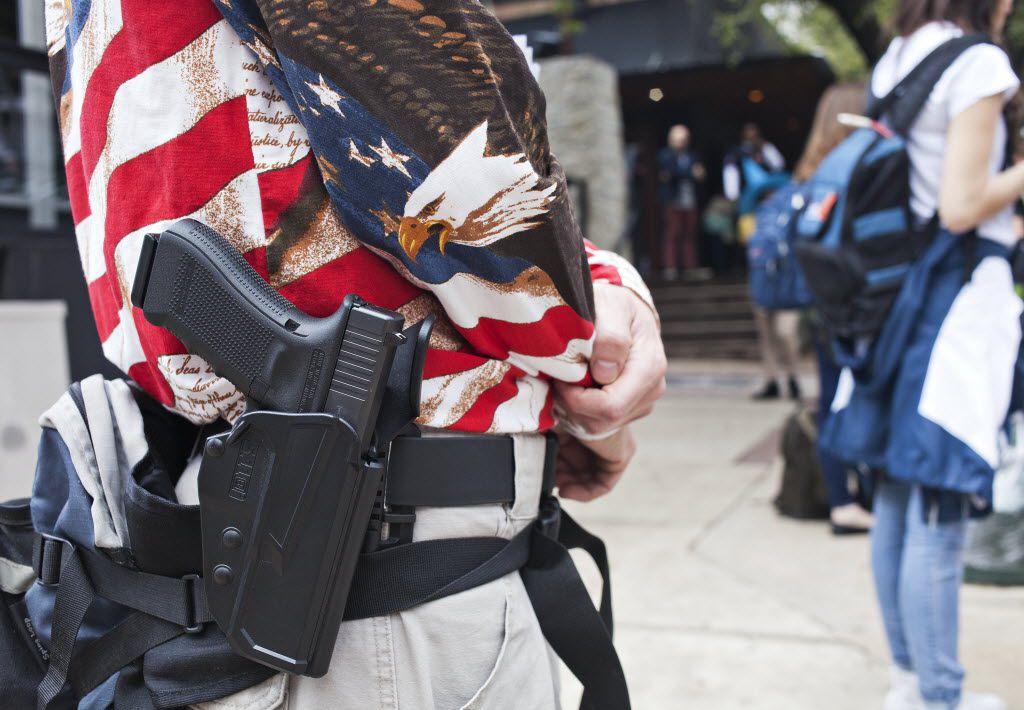 Texas has passed more than 800 new laws that have gone into effect as of Sunday, September 1, 2019.

Nearly 1 million Texans will be able to get their driver’s licenses back when the state’s driver responsibility program ends.

And lemonade stands, once and for all, will be legal for kids to operate.

“Many Texans will learn about changes to laws that affect them the old fashioned way — by experiencing it,” said Brandon Rottinghaus, a political science professor at the University of Houston. “At this point, Texans are more concerned with back-to-school activities than when laws passed months ago actually go into effect.”

The new measures are among the hundreds of new laws the Texas Legislature passed earlier this year with Gov. Greg Abbott’s approval. Some laws, such as banning red light cameras, already have gone into effect.

Before the Odessa and El Paso mass shootings this year, lawmakers passed several new laws expanding where, when and how Texans can carry firearms.

Now, anyone who can legally own a handgun will be able to carry it on their person for a full week after a natural disaster is declared. At all other times, only those with a special license to carry, which requires firearms training and a background check, can legally tote pistols.

It will also be legal to carry a gun into a house of worship unless expressly forbidden by the faith leadership, a change made in response to the 2017 mass shooting at the First Baptist Church of Sutherland Springs. Finally, lawmakers lifted the cap on the number of trained employees, known as “school marshals,” who are allowed to have guns on K-12 campuses.

Several new laws relating to firearms were passed in the 86th Texas Legislature (2019).