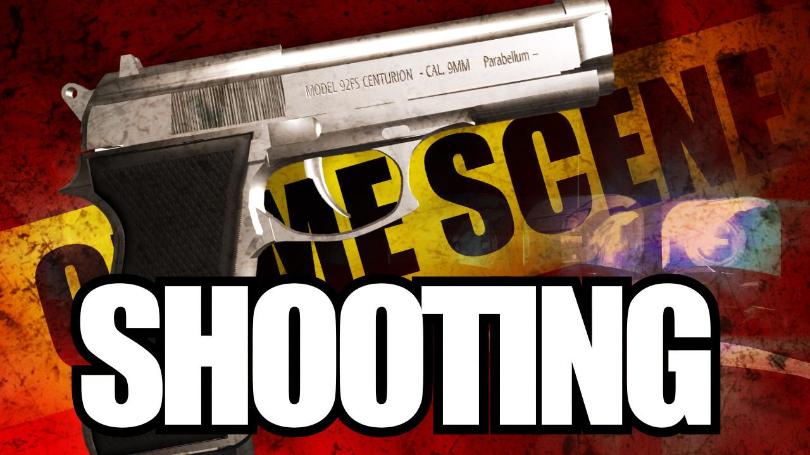 Fort Worth police are investigating a shooting after a man walked into a local hospital with a gunshot wound on Monday afternoon.

Police had originally been sent to a cafe in the 1200 block of East Rosedale at 3:16 p.m. after a woman reported her son shot someone, according to police reports.

When MedStar arrived, no victim was found. Police later learned the shooting victim left the scene before emergency personnel arrived. He was reportedly at the hospital at around 3:45 p.m.

“At this time, we do not have information on the victim’s condition,” Fort Worth Police Officer Tracy Carter said in an email to the Star-Telegram at 3:51 p.m.

About 20 minutes after the shooting, roughly 15 people stood outside the cafe and an adjacent building. A few of them said they had no knowledge of a shooting.

The victim had told investigators he was shot on Rosedale.