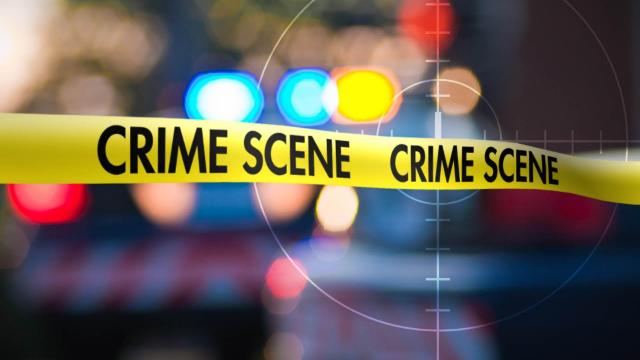 Man is shot, critically injured after flashing a gun, Fort Worth police say

A man was shot by another male after flashing a gun during an altercation early on Memorial Day, Fort Worth police say.

The shooting happened shortly before 3:30 a.m. in the 5000 block of East Rosedale Street.

It was immediately clear what the altercation was about.

“The actor is in custody,” police spokesman Bradley Perez said.