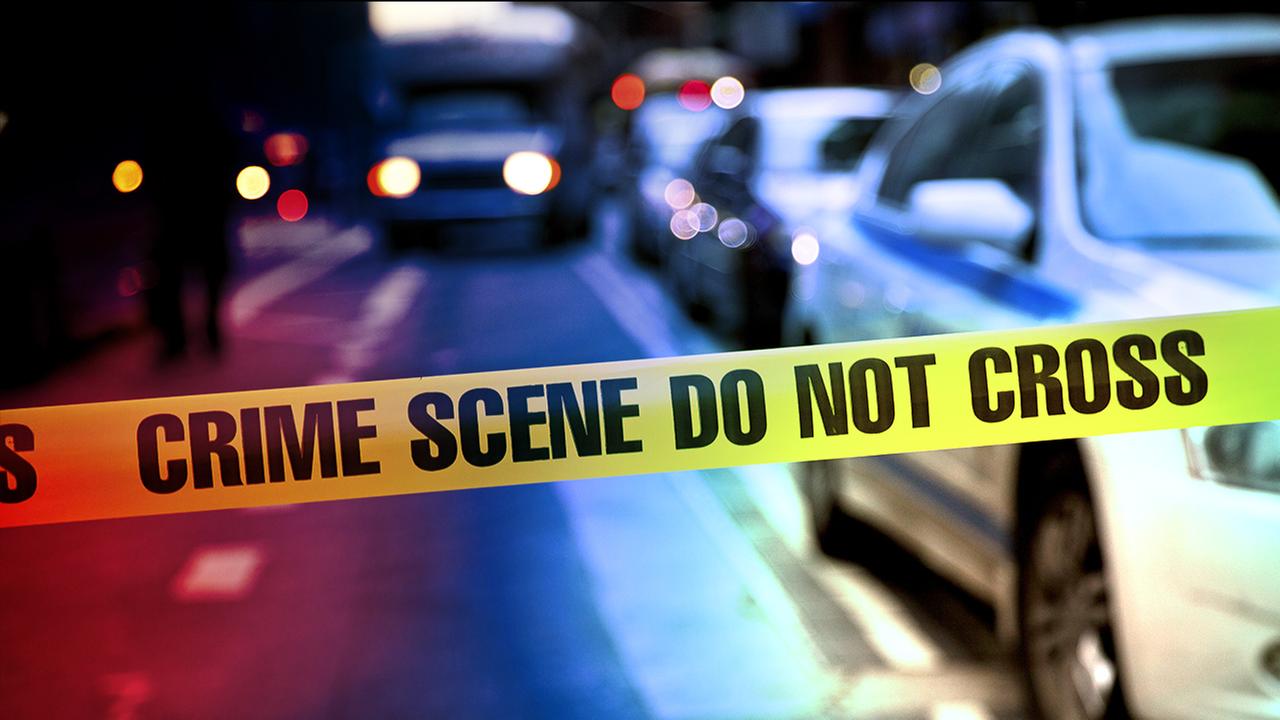 TERRELL, Texas – Police in Terrell are looking for the men who robbed a Whataburger at gunpoint. The men ordered customers to the ground and took cash from the registers on New Year’s Day. They fled in a light grey or smoky blue four-door sedan, possibly a Nissan Altima. The next day there was a similar robbery at a Whataburger in nearby Forney.

No one was hurt in either robbery.

Situations like this can happen at anytime, so it’s important to have a sense of situational awareness. It’s also another reminder why personal self defense and having a license to carry can help give people a fighting chance when faced with danger.