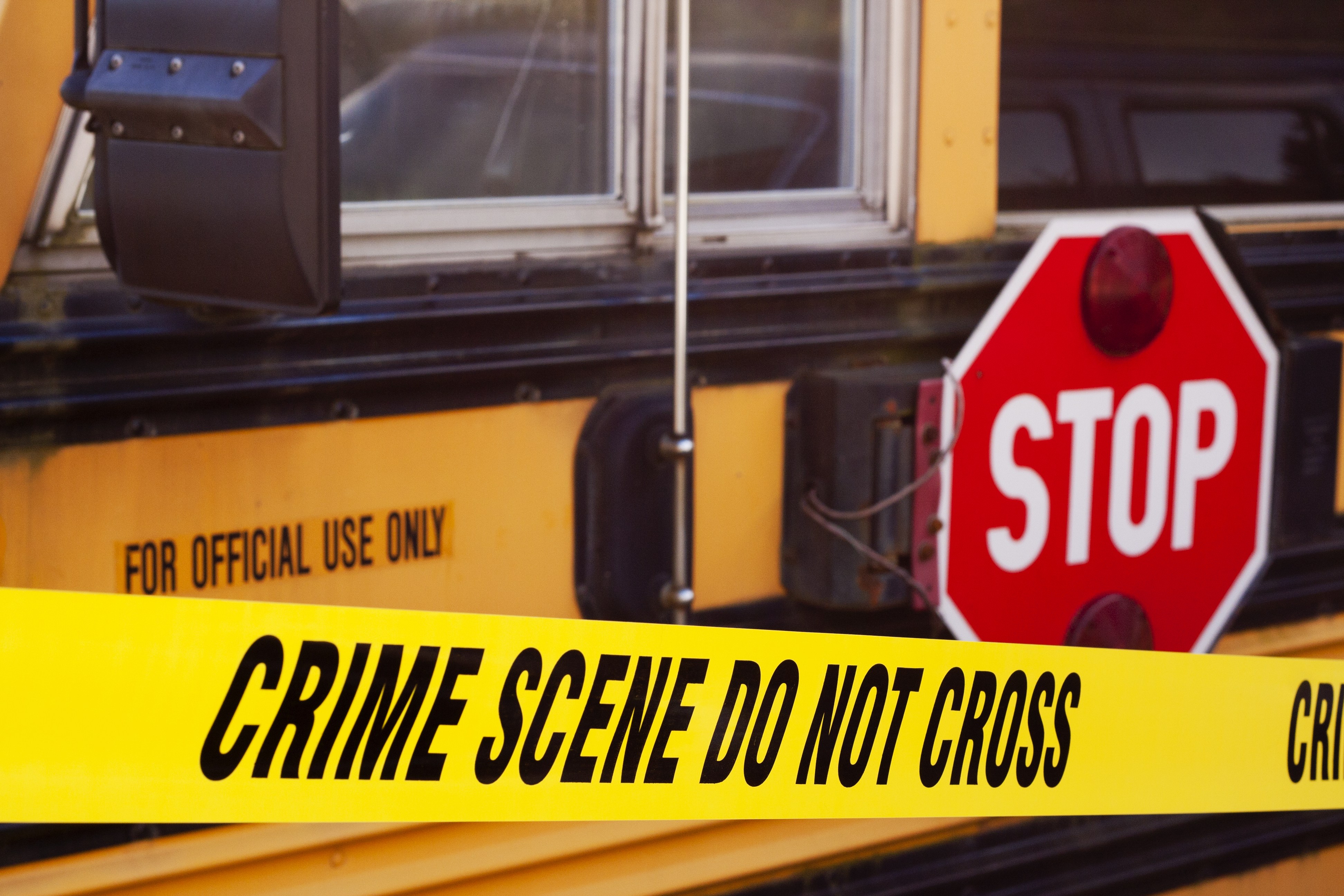 An argument at a peewee football game in Fort Worth, Texas, led to a shooting in which two people, including a child, were injured Saturday afternoon, police say.

The shooting happened just before 4 p.m. EDT, during the third quarter of a football game between the Fort Worth Longhorns and the 81G Bulldogs, a witness told NBC 5. The teams were playing on a field at Eastern Hills High School.

The woman then called her older son, who arrived with a gun and started to shoot, police said.

“He was shooting at our sideline. He was standing at the top of the hill. You could see him pointing down shooting directly at the kids,” said Jonathan Cunningham, one of the Longhorns’ coaches. “So we checked on our players, our kids, making sure everyone was OK. That’s when we noticed one of our parents was shot.”

A woman was struck in the leg and a girl under 18 years old was grazed in the back, police said. Both were transported to an area hospital with injuries that were not believed to be life threatening.

Police said they have not located the shooter.