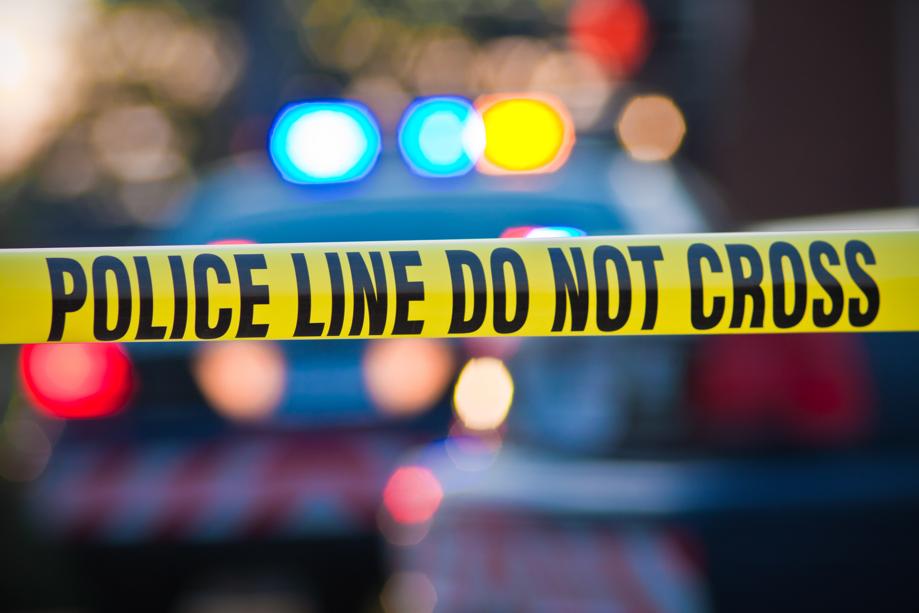 It was just a few hours into the New Year and police in Dallas were investigating their first murder of 2019. A man was killed in a parking lot near a northwest Dallas strip club.

It was just before 3:00 a.m. when a fight outside the XTC Cabaret, on Stemmons Freeway near Mockingbird, ended with gunfire.

After the shooting, investigators determined an argument, involving a 34-year-old man, had gotten the attention of several unarmed and armed security officers.

When the guards, who worked at the neighboring nightclub, attempted to stop the victim from leaving he ignored their commands and proceeded to try and drive away.

After ignoring their commands, security officers Daterrious Haggard and Eric Hansen opened fire on the victim’s truck. The victim was shot several times and crashed into several cars parked in the lot. The 34-year-old, whose name has not been released, was pronounced dead at the scene.

Investigators say security Officers Haggard and Hansen were interviewed by Dallas police and both admitted firing their weapon at the victim.

Detectives also reviewed a video circulating on social media that captured a significant portion of the incident, after which both guards were arrested and will be charged with murder.

Police say witnesses told them Hill was trying to leave the strip club after getting in a fight  – when armed security guards Hansen and Haggard approached his truck – attempting to stop him from hitting aN unconscious man in the street.

Police say Hanson told them the truck hit him and he started firing. Haggard joined in. And as Hill drove away the shots continued.

Jalen Bell – a military veteran – feels for the victim – saying last May he was assaulted by security guards at X-T-C after getting in a verbal fight with another customer.

“Punched out, kneed in my ribs,” said Bell.

He says he made a complaint and contacted police.

Tuesday he learned one of the security guards – Hansen – has a criminal history. Serving time in prison for a 2010 burglary.

“Their process for vetting the security guards has to change. If it doesn’t, we’ll wait another six months and you’ll be hearing something else in the news”