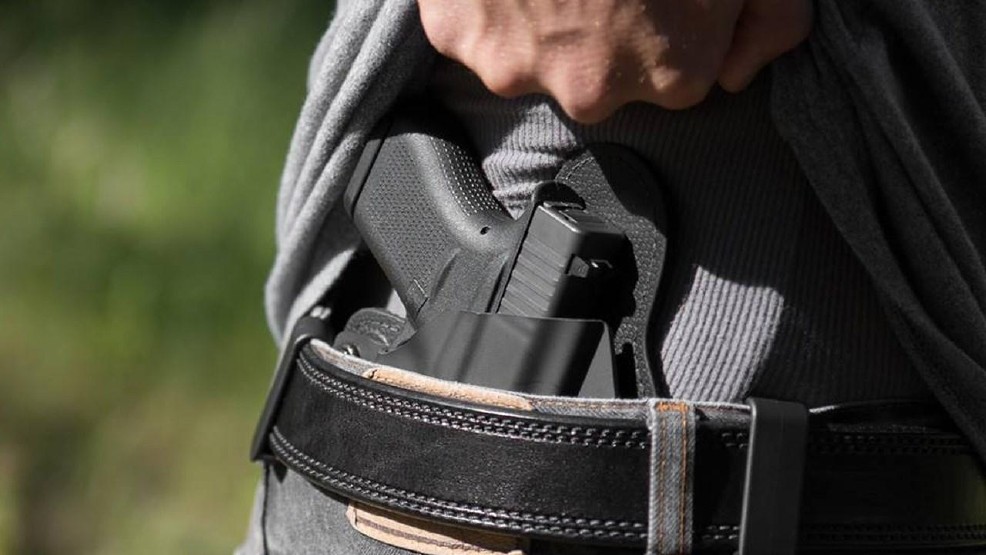 The number of concealed handgun permits has increased for the third year in a row. The figure now stands at over 18.66 million– a 304% increase since 2007.  It’s also an 8% increase over the number of permits we counted a year ago in 2018. Unlike gun ownership surveys that may be affected by people’s unwillingness to answer personal questions, concealed handgun permit data is the only really “hard data” that we have. Sixteen states are missing from the data because people there don’t even need a permit to carry.

Among the findings of the report: